Reopening of schools in Kenya

The Kenyan government has announced that the schools can reopen their doors at the end of October. Teachers are expected at school three weeks beforehand to make the necessary preparations. This unexpected news was announced yesterday. Up until that moment the government aimed for a reopening in January 2021 and the 2020 school year was considered lost. All pupils would also stay in the same class. At the moment, it is still unclear how this will evolve and what this will imply for pupils.

Meanwhile parents are worried about the costs. Many parents have lost their jobs and have to, sooner than was previously announced, send their children back to school and pay tuition. In addition, they fear extra costs for face masks and other corona measures.

DEAN is in close contact with principals and teachers in Kenya to support them where possible and to discuss at what moment the CLASSworks activities can be resumed at the schools. At the moment there is too much lack of clarity to make a planning, we’ll come back to this as soon as possible. 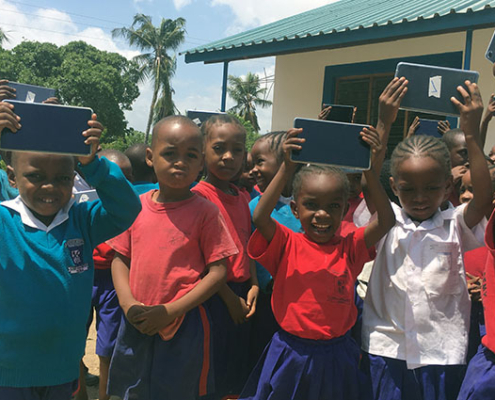 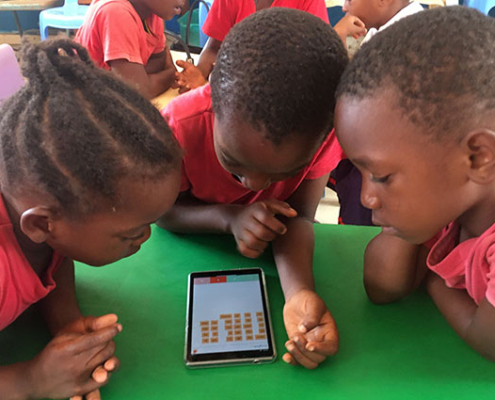 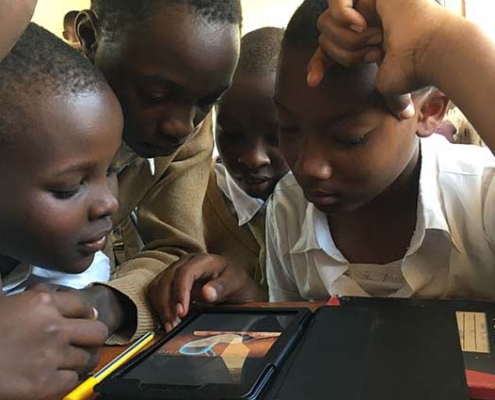 Subscribe to our newsletter and receive updates in your mail box.